The best of architecture in the world today. About the author: Philip Jodidio studied art history and economics at Harvard, and edited Connaissance des Arts for over 20 years. His books include TASCHENs Architecture Now! series, Building a New Millennium, and monographs on Tadao Ando, Norman Foster, Richard Meier, Jean Nouvel, and Zaha Hadid. He is internationally renowned as one of the most popular writers on the subject of architecture. Издание на английском языке. 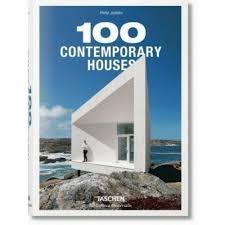 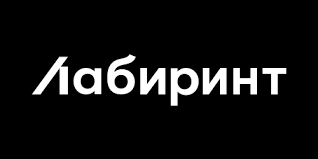 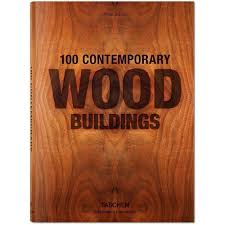 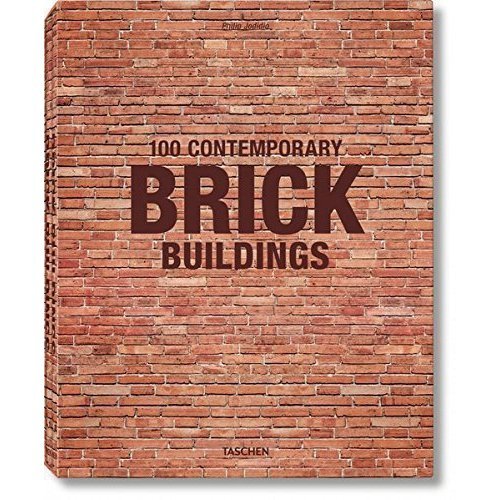 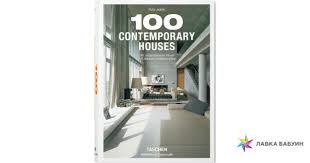 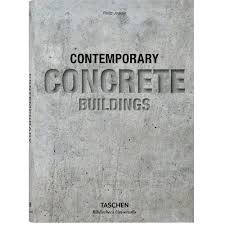